Skip to content
Pronota NV, a Ghent, Belgium-based developer of rationally discovered protein biomarker diagnostics, raised €1.3m funding as a part of its series B financing round.
The investment was subscribed by MP Healthcare Venture Management Inc., a jointly owned subsidiary of Mitsubishi Tanabe Pharma Corporation and its parent company, Mitsubishi Chemical Holdings Corporation in Japan.
According to an official statement, “Pronota is using the proceeds to develop its lead program in acute heart failure till full clinical proof of concept.
“The results obtained so far in the acute heart failure and other programs provide extensive validation of Pronota‘s technology”.
The company is now aiming to have its first product ready to launch by early 2012.
FinSMEs
19/11/2009 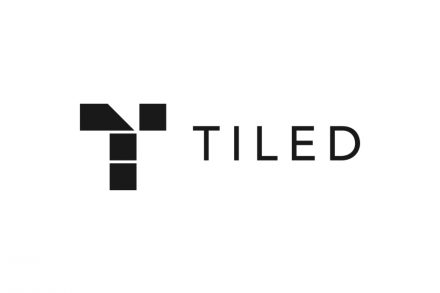 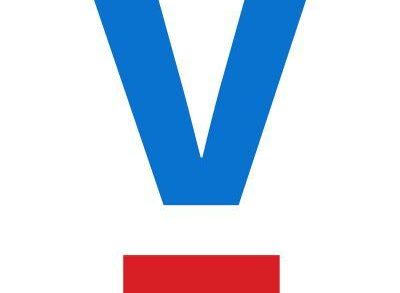