Skip to content
capiton AG, a Berlin, Germany-based independent private equity firm, announced the final closing of its capiton IV fund.
According to the company, the targeted fund volume of € 350m was heavily oversubscribed.
Through the new vehicle, capiton will acquire equity stakes in successful medium-sized companies in Germany, Switzerland and Austria that generate profitable revenues between €50m and €500m, continuing the investment strategy of the two predecessor funds, capiton II and capiton III.
The fundraising process for the follow-up fund capiton IV, which began in March 2009 with the approach of selected investors, ended ahead of schedule on 30 September 2009. The second and final closing was held a little over two months after the first closing in mid July 2009.
According to the firm, 30 investors decided to participate in capiton IV. Almost a third of the funds were invested by German investors or investor groups, with the rest originating from other European countries, North America and Asia.
FinSMEs
02/11/2009 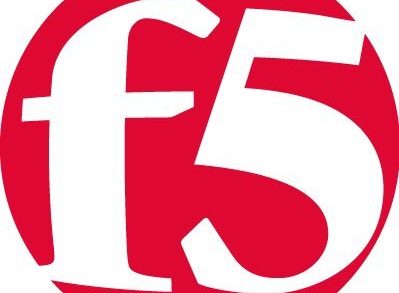