Skip to content
Bigfoot Networks, the networking technology company that develops hardware and software solutions that improve the online gaming experience, announced it has raised $8m in a Series B financing, bringing the total raised to date to $20.75m.
The round was led by existing investors North Bridge Venture Partners, Palomar Ventures and Raven Venture Partners.
The funds will be used to fund product development and expand the company’s go-to-market capabilities.
In conjunction with the financing, Bigfoot Networks has hired former Polycom executive Wayne Dunlap as vice president of engineering and added veteran consumer technology executive Greg Ballard to its board of directors.
Bigfoot Networks, which is behind the Killer line of gaming network cards, is headquartered in Redwood City, California, and has an office in Austin, Texas.
FinSMEs
17/11/2009 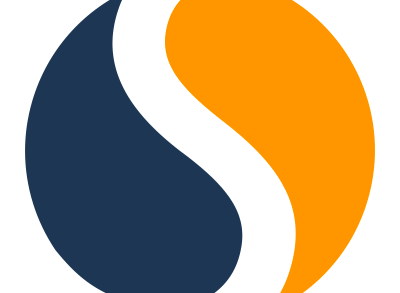