Skip to content
Wider Wake Networks, Inc. launches its angel investment network, with a focus on the digital media start ups.
Wider Wake’s first investment is expected before the end of the year. From 2010, the network expects to make 4/6 investments each year, up to $1m per investment.
In connection with investments, network members are actively involved with entrepreneurs and their companies throughout their lifecycles. They advise entrepreneurs on capital structure at founding and subsequent fundraising, and provide guidance in areas as launch and growth strategy, sales and marketing, technology and human resources.
Founder member and CEO Paul Olliver, previously a senior digital media executive at Klipmart, Yahoo! and DoubleClick leads Wider Wake. He’s joined by Jeannie Gammon who most recently was head of Media Platforms at Google in the U.K.
The founding members, who have been investing their financial and intellectual capital within the digital media industry for more than a dozen years, include:
– Chris Young, chairman and CEO of Digital Broadcasting Group (DBG)
– Joe Apprendi, CEO of Collective
– Thomas Falk, CEO of Smart Clip and CEO of eValue, a venture capital company focused on digital media
– James Aitken, currently founder and chairman of Digital Tribe.
In addition, Wider Wake also includes more than 20 individual and institutional members, focused on the digital media space.
FinSMEs
12/11/2009 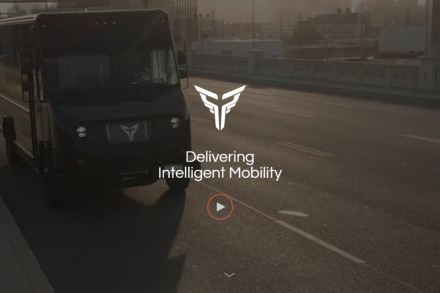