Eric Byunn, Partner, Head of Software for FTV Capital will join Varicent’s Board of Directors. In addition to Mr. Byunn, the following directors currently serve on the company’s board: 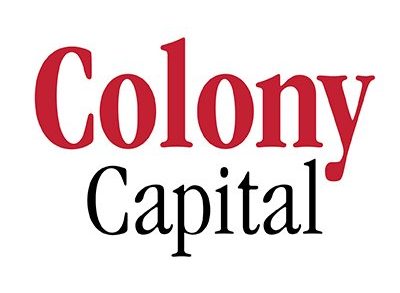 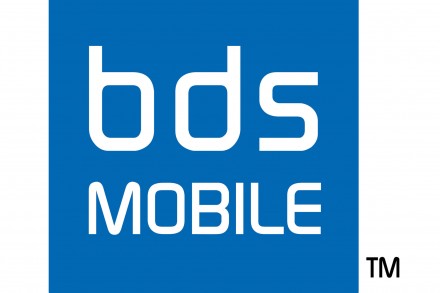 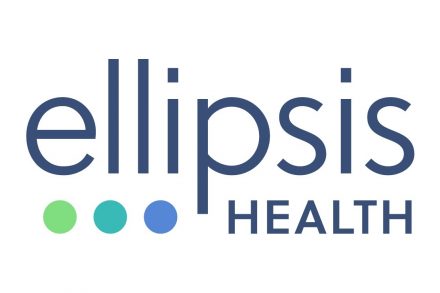