Skip to content
Seattle, WA-based Integrated Diagnostics, a newly formed biotechnology company, raised $30m in its Series A financing round led by InterWest Partners, with participation from The Wellcome Trust and dievini Hopp Biotech holding.
According to an official statement, dievini’s participation in the financing is part of a collaboration with the Grand Duchy of Luxembourg, which plans to become part of the investor group in the future.
The company is the first commercial enterprise to emerge from a $200m public-private partnership launched in 2008 between the nation of Luxembourg and three American research institutions, including ISB.
Integrated Diagnostics, founded by biotechnology innovator Dr. Leroy Hood, will focus on developing diagnostic tools to help patients and physicians detect disease in its earliest stages.
FinSMEs
14/10/2009 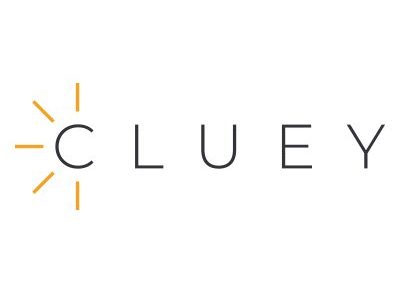 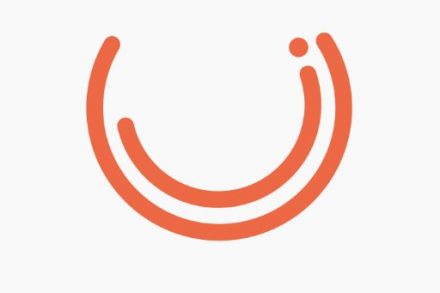