Skip to content
San Francisco-based Unity Technologies has secured a $5.5m Series A financing in a round led by Sequoia Capital, with participation from David Gardner, the CEO of Atari, and Diane Greene, founder and former CEO of VMware.
In conjuction with the financing, Roelof Botha, partner at Sequoia Capital, and Greene will be joining the board of directors.
Unity Technologies enables game developers of all sizes to get their game made faster and more efficiently across a variety of platforms. Developers can use Unity to drive development of the best games on iPhone, Mac and PC as well as the Wii console.
Commenting on the deal, Botha said: “We are very excited to be involved with Unity Technologies at a time when the demand for interactive content continues to grow exponentially.
“We are seeing interactive content everywhere from game consoles to online virtual worlds and social networking websites. Unity Technologies is pioneering breakthrough products to allow developers to best respond to this demand. They are well positioned to become the standard for high quality content development”, he added.
Unity Technologies’ management team is led by CEO David Helgason, who co-founded the company with Chief Creative Officer Nicholas Francis and Chief Technology Officer Joachim Ante.
FinSMEs
26/10/2009 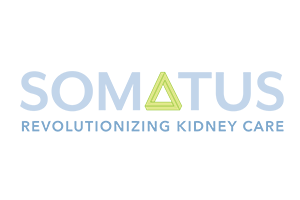