Skip to content
TechniScan Medical Systems (TMS) Inc., a Salt Lake City-based developer of ultrasound technology for breast imaging, closed the final tranche of their Series E Preferred Financing of $1.1m, bringing the total raised in the Series E financing to just over $6m.
As stated by TMS Director of Clinical Affairs, Karleen Callahan, Ph.D., “This funding is an important step for us to complete clinical evaluations of our product now beginning at the University of California San Diego and at the Mayo Clinic in Rochester, Minnesota”.
Approximately half of the $6M investment came from The Esaote Group, an international leader in medical imaging and diagnostic technologies. As a part of the investment, TMS and Esaote executed an Original Equipment Manufacturing (OEM) agreement, which has allowed TMS to incorporate Esaote’s products and technologies in the products developed by TMS, while the TMS technology will be used in future Esaote ultrasound systems. The companies have also executed an exclusive distribution agreement for the European market and a commercial cooperation for the American market.
To date, TMS has raised more than $24m in equity financing and $5m in federal grant funding from the National Institutes of Health (NIH) and the National Cancer Institute (NCI), bringing the total raised to approximately $30 million.
TMS is a spin put of the Department of Bioengineering at University of Utah.
FinSMEs
01/10/2009 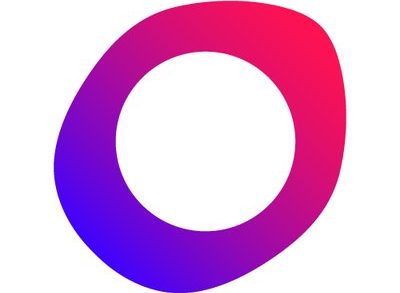