Skip to content
The European Investment Bank (EIB) approved a € 50m loan for expanding the Port of Las Palmas on the Canary Islands, Spain.
According to an official statement, the loan will help to finance the seaward expansion of the Port of Las Palmas de Gran Canaria, including the construction of a new breakwater (the “Sphinx”) and the creation of new terminal areas for ro-ro ferry traffic and logistics.
All components of the project are scheduled for completion by the end of 2013 so that the new terminal areas can enter into service in early 2014.
The project, which will contribute to boosting competitiveness and employment in the region, is expected to increase the capacity of the port, the island of Gran Canaria’s main port and a key element of the trans-European transport network (TEN) – so that it can cater for projected container and passenger traffic.
FinSMEs
08/10/2009 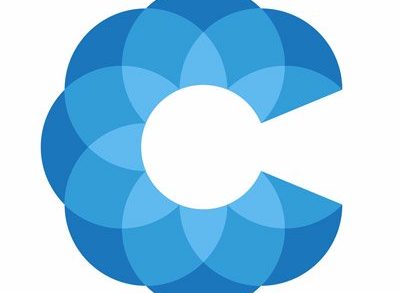