The awards are part of the American Recovery & Reinvestment Act of 2009 Research and Research Infrastructure “Grand Opportunities” grants program.
The grants received through the National Human Genome Research Institute (NHGRI) of the NIH include $1,190,022 divided over two years to support the development of a direct DNA methylation detection method.
According to the NHGRI, the new awards will stimulate ground-breaking research in studies ranging from those aimed at understanding the function of the human genome to those intended to lead to improvements in the prevention, diagnosis and treatment of human illness.
The company also received $714,406 in funding toward its existing NIH grant to support the continued development of its single molecule real time (SMRT) DNA sequencing technology. The funds will be used to support further performance enhancements and additional scientific publications describing the SMRT technology. 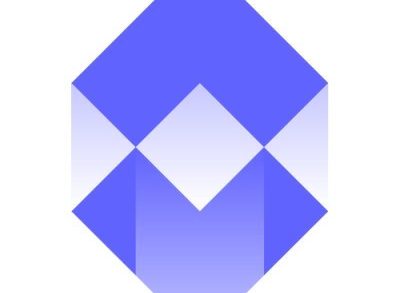