Skip to content
New York City-based Organic Motion, a provider of a computer vision software and maker of highly advanced markerless motion capture systems, has secured an undisclosed amount of Series B venture financing.
The round was led by Foundry Group, a venture capital firm focused on investing in early-stage information technology, Internet and software startups.
As stated by Andrew Tschesnok, CEO of Organic Motion, this investment will act as a catalyst to continued growth as well as expand the company’s sales network.
Organic Motion’s systems enhance motion capture for the entertainment industry, the life sciences, and for large-scale customized motion applications for the general public. The company has partnered with companies including Intel, Disney, Sony, Six Flags, Adidas and BMC.
FinSMEs
22/10/2009 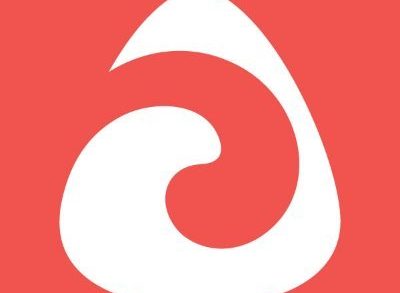 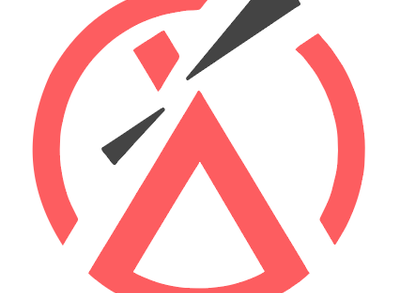