Skip to content
The European Investment Fund (EIF) completed the signing of a €75m transaction from the Lithuanian Holding Fund with SEB Bank in Lithuania under JEREMIE, the EU initiative aimed to improve access to finance for small and medium enterprises within the Structural Funds framework for the period 2007 – 2013.

The deal will be matched by an equal amount provided by SEB Bank, therefore totalling €150m.

This is also the first transaction of the newly created Funded Risk Sharing instrument designed to stimulate lending to SMEs by the banking sector over a defined two-year period.
The product is structured to combine capital from the Holding Fund with capital provided from the Bank on an equal basis. The combined amount is then to be lent to SMEs in Lithuania within a two-year period thereby stimulating the SME sector and the wider economy.
The Funded Risk Sharing instrument has been designed and developed by the EIF in response to the credit crisis.

Lithuanian enterprises will be able to apply for loans shortly after all parties finalise the adjustments of administrative and accounting processes.

In addition, the EIF expects to sign three similar contracts with other banks in Lithuania in the few months that will stimulate further SME lending by a further €200m. 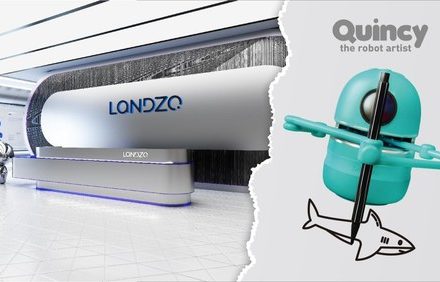