Skip to content
Good Data, a San Francisco-based provider of a cloud-based business intelligence service, has closed its $2.5m seed funding round adding Andreessen Horowitz to its venture investors, General Catalyst Partners and O’Reilly AlphaTech Ventures.
The proceeds will be used to support the commercial launch of Good Data after a successful public beta program which drew over 2,000 customers.
Tim O’Reilly, founder and CEO of O’Reilly Media, has joined the Good Data board of directors, including Roman Stanek, CEO and founder of the company, Larry Bohn, managing director of General Catalyst Partners, and James Gellert, partner at Windcrest Discovery Investments.
FinSMEs
15/10/2009 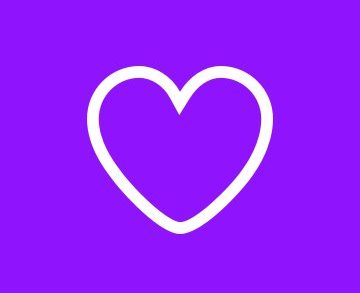