Skip to content
The European Investment Bank (ΕIB) signed a €50m facility with Eurobank EFG Bulgaria, for funding small and medium-sized companies in the country.
According to Ms Marta Gajęcka, EIB Vice-President responsible for lending in Central Europe as well as Bulgaria, “the facility will offer greater scope for meeting the liquidity needs of local companies in this unprecedented international economic crisis that we are facing”.
Eurobank EFG Bulgaria AD, one of the leading financial institutions in Bulgaria, is part of the Eurobank EFG Group which employs more than 23,000 people and offers its products and services both through its network of over 1,600 branches and points of sale, and through alternative distribution channels.
Eurobank EFG Group has an established presence in Greece, Bulgaria, Serbia, Romania, Turkey, Poland, Ukraine, United Kingdom, Luxembourg, and Cyprus.
It is a member of the EFG Group, an international banking group with presence across 40 countries.
FinSMEs
22/10/2009 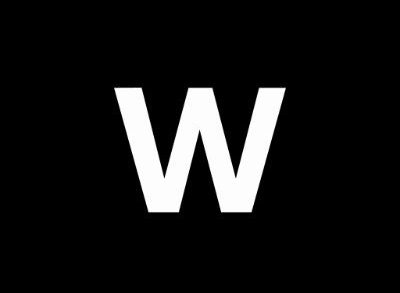