Neeraj joins Accel from Apax Partners India, where he was Managing Director and Country Head.

At Accel, he will be responsible for scaling the growth stage effort, which will target $10m-50m investments in mid-sized Indian companies across different sectors. This initiative will complement Accel’s existing venture capital activity in India, which targets smaller investments and active involvement in high potential early stage companies.

As stated by Peter Wagner, a Partner in Accel’s Palo Alto office who helped lead the formation of Accel India in 2008, the Indian market is a key element of the company’s global strategy.

Commenting on the announcement, Neeraj Bharadwaj said: “This is an exciting time for growth capital investing in India given the nation’s economic growth and the emergence of first generation companies competing successfully with the incumbents in key markets.
“Accel has the ideal platform to assist these companies, and a stellar track record of building market leaders in media, technology, retail and other high-growth sectors”. 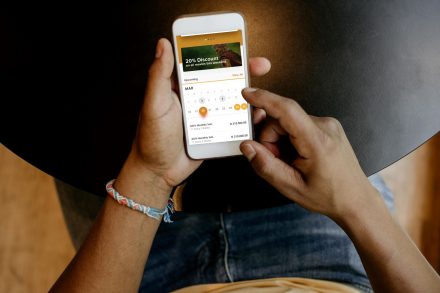