Skip to content
Zogenix, Inc., a pharmaceutical company focused on the development and commercialization of medicines to treat neuroscience disorders and pain, completed a $51m Series B preferred stock financing round.
The round was co-led by Clarus Ventures and Domain Associates, current investors in Zogenix, with participation from existing investors Scale Venture Partners, Thomas, McNerney & Partners, and Abingworth Management as well as new investor, Oxford Finance Corporation.
According to an official statement, the first tranche of $36m has been closed while the remaining $15m is callable by the company’s board of directors between December 2009 and February 2010.
The funds will be used to finance the launch of the company’s first product, SUMAVEL DosePro (sumatriptan injection) needle-free delivery system, which recently received FDA approval.
Funds will support the building of the Zogenix commercial organization of over 105 people.
Zogenix has offices in Emeryville and San Diego, California.
FinSMEs
23/09/2009 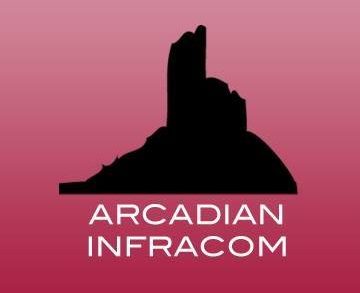