Skip to content
Sittercity.com, the source of online child care, pet care, senior care, housesitting, housekeeping and tutoring, announced today that it has closed another round of equity financing.
After securing $7.5m in financing in January early this year, the company opened a second round of funding. The new investors include venture capitalists such as Matt McCall of New World Ventures, entrepreneurs such as Brian Hand, co-founder of Timelines, Inc., and founder and former CEO of ShopLocal and venture capital firms such as I2A Fund.
In a statement published today, Genevieve Thiers, founder and CEO of Sittercity.com, was reported as saying: “Even in these challenging economic times, Sittercity.com has increased job postings on its site 150%, added an average of 2,000 caregivers each day, and grown our annual revenue 60% over last year.
“The online care field has grown dramatically over the past decade and we expect that our business will continue to grow at an impressive rate”.
FinSMEs
01/09/2009 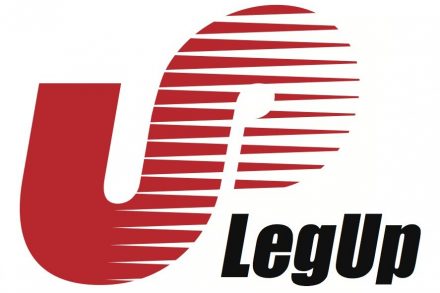 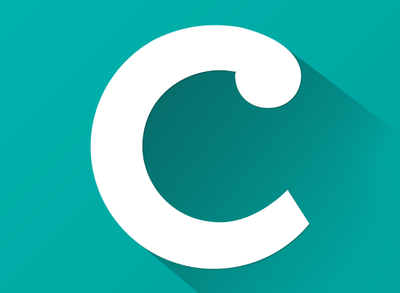