Skip to content
Authentic Response, an online consumer and BtoB sampling and data collection company supporting the market research industry, secured a Series A preferred equity financing round led by Sutter Hill Ventures.
At the same time, the New york-based company’s Board of Directors announced that it has appointed Jim Follett as the new Chief Executive Officer of the Company replacing Matt Blumberg as CEO, who has served as the interim Chairman & CEO of Authentic Response since its spin-out from Return Path in 2008.
The terms of the financing were not disclosed. According to Blumberg, who will retain the role of Chairman of the Board of the company, Authentic Response will use the funds to further grow “as an independent and emerging player in the global online panels and market research market”. 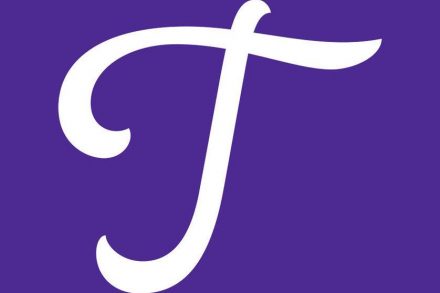 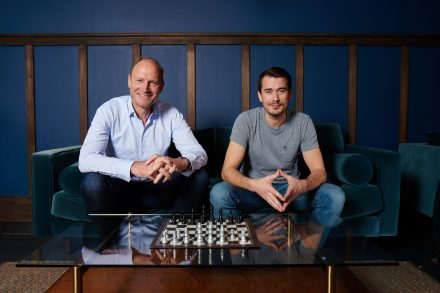