Home » UK Small Businesses are waiting up to 4 months to be paid, FSB says

Skip to content
A research from the Federation of Small Businesses (FSB) reveals that UK small firms are waiting up to 4 months for invoices to be paid by several big companies and around 4,000 business failures were caused by late payments last year.
The research even shows that one in three FSB members are waiting longer to be paid during the credit crunch.
John Wright, National Chairman, of FSB was quoted as saying: “Poor payment practices in both the public and private sector can drastically affect cash-flow for small firms at a time when business owners are doing their best to hold on to precious funds”.
Accordind to a statement released today from the FSB, last year a number of small businesses have contacted the FSB naming several large companies such as delivery firm TNT, courier company DHL, food producer Bernard Matthews, catering company the Compass Group, builders firm Jewson, brewer Carlsberg and shopping website Amazon extending their payment times.
In response, the FSB has written to these companies in order to explain how badly late payment affects the cash-flow of small firms, particularly during this tough period, and is urging them to sign up to the Prompt Payment Code, the initiative developed by Government with the Institute of Credit Management (ICM) to tackle the issue of late payment.
FinSMEs
02/09/2009 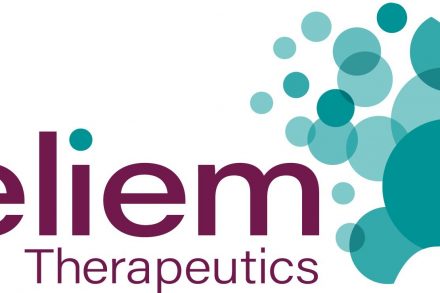 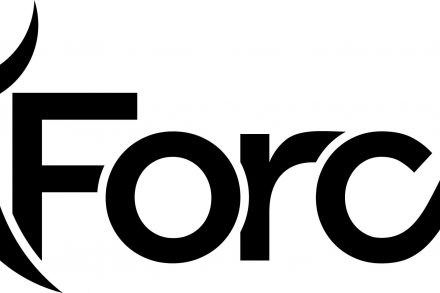