Skip to content
BVCA and NESTA published a report examining the effectiveness of UK government-backed venture capital schemes over the period 1995-2008.
The report, entitled ‘From Funding Gaps to Thin Markets: UK Government Support for Early Stage Venture Capital’, comes ahead of the start of the new Government-backed UK Innovation Investment Fund, due to be operational by the end of 2009.
By analysing the impact of investment from six UK government-backed venture capital schemes on 782 companies during the last 14 years, the report finds that they have had a positive effect on company performance and job creation but the overall performance has been poorer than the one that private venture capitalists would be expected to bring.
This mainly depended on the structure and limitations of the schemes established in the UK to date: too small, too regionally focused, poorly managed, or unable to provide enough capital or effective follow-on funding.
Under this point of view, Simon Walker, Chief Executive of the BVCA, said that “policy in the future must be smarter and heed the lessons of the past ten years. These schemes are often prisoners of regional and operational constraints which prevent them from unleashing the true potential of high-growth companies. The obvious tension between regional and industrial policy should be settled in favour of a forward-thinking industrial policy which focuses on flexible, bottom-up regional policies, rather than inflexible top-down ones”.
In order to shape the structure of the Government’s new Innovation Investment Fund, the report suggests to follow some policies such as raising the minimum size of venture capital funds to £50m, removing geographical constraints and the limits to maximum investment levels per portfolio company.
FinSMEs
03/09/2009 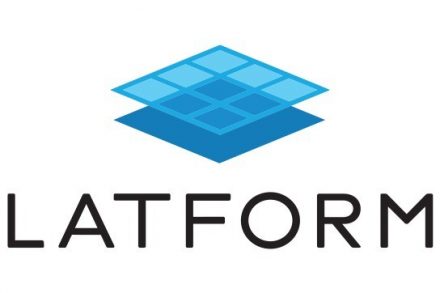 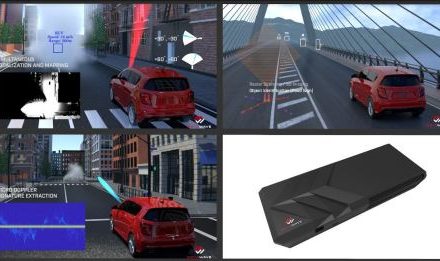 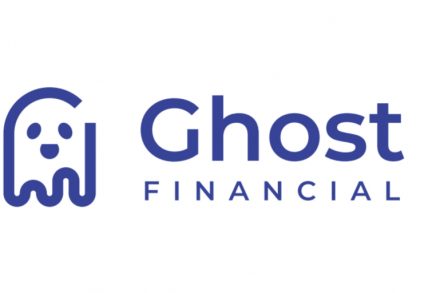