Skip to content
Clean energy companies will have access to a £20m in government-backed venture capital support, UK Energy and Climate Change Secretary Ed Miliband announced.
According to an official statement, the new allocation is due to the fact that “new advances in technologies such as wave, tidal, fuel cells, solar and energy efficiency are dependent on a mixture of R&D grant support and venture capital, but the flow of private money for early stage development has fallen back since the downturn started in 2008”.
In making the announcement, Secretary Ed Miliband said: “It is essential we meet our long term climate change goals. That’s why we’re intervening with support for tomorrow’s green energy technologies. Where market capital isn’t coming forward, we’re stepping in to plug the gap as speedily as possible”.
Simon Walker, Chief Executive of the British Venture Capital Association, added: “Low carbon energy technologies backed by venture capitalists will play an important role in creating a sustainable energy future for the UK. In 2009 we have seen a dramatic fall in the amount invested into clean energy companies in the UK. We welcome any initiative which boosts the supply of capital into this crucial sector”.
The £20m plafond is the latest allocation out of the £405m support announced in the Budget by the UK Government to support investment in low carbon technologies.
FinSMEs
29/09/2009 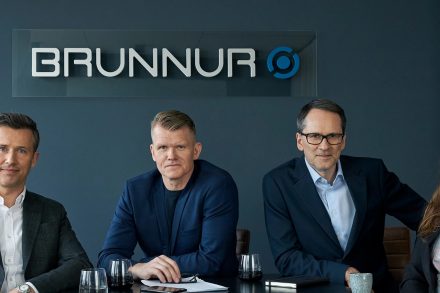