Skip to content
The UK Government launched a £22,5m fund to accelerate the commercial development of marine energy in the country.
The Marine Renewables Proving Fund, which was announced in July as part of the Government’s Renewable Energy Strategy, will provide finance for the demonstration of wave and tidal technologies. The support is needed to take marine devices successfully from initial prototype development through to early–stage commercial generation, where they are eligible for funding from the Fund.
This initiative, which is managed by the Carbon Trust, the independent company set up in 2001 by the Government, uses new funding provided by the Department of Energy and Climate Change (DECC).
Up to £6m is available to successful applicants to help meet the capital costs of building and deploying wave and tidal stream prototypes. The Fund will provide up to 60% of the eligible project costs, with the rest to be matched by technology developers and their partners.
The closing date for applications is November, 6th, 2009.
For furter information, visit the website of the initiative:
http://www.carbontrust.co.uk/technology/technologyaccelerator/marine-renewables-proving-fund
FinSMEs
23/09/2009

By FinSMEs Published on February 2, 2011 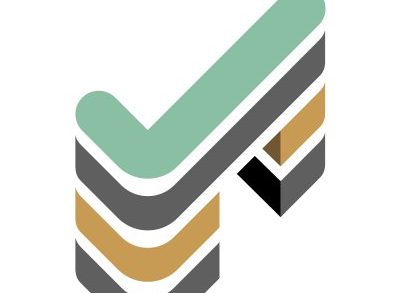 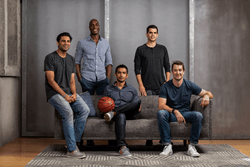