Skip to content
TargetCast Networks, a developer and provider of out-of-home digital TV advertising, received $6.5m in its second formal round of venture capital funding from Claremont Creek Ventures and Draper Fisher Jurvetson.
Having the company raised $6.3m in a Series A investment led by Claremont Creek Ventures in September 2007, the total TargetCast Networks has raised to date is $12.8m.
The funds will be used to fuel expansion of the company’s advertising network and to cultivate strategic partnerships to sell advertising and to build an internal advertising sales team.
Commenting on the funding, Jerry Hall, President and CEO of the San Ramon, California-based company, said: “Each of our investors has an impressive track record in identifying and supporting promising new media platforms.
“In addition, they understand that our superior domain experience and patented technology positions our company as a leader at a critical time in the media industry”.
FinSMEs
30/09/2009

By FinSMEs Published on December 3, 2011 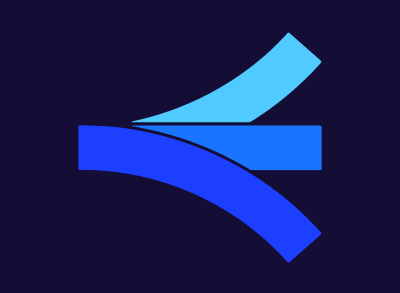