Swedbank has been appointed Business Bank of the Year 2009 in the business magazine Affärsvärldens´s Financial Barometer survey.

The Financial Barometer, one of Sweden´s largest independent surveys of the banking, financial services and insurance market, was conducted as an Internet survey from May to June among financial managers and other key employees of over 2,370 companies and organizations in the country with more than 200 employees and/or SEK 250m in revenues.
Swedbank, which was named Business Bank of the Year in 2003, 2004 and 2005, has 600,000 corporate customers with branches in Sweden, in the Baltic countries and in Ukraine and offices in Copenhagen, Helsinki, Kaliningrad, Luxembourg, Moscow, New York, Oslo, Shanghai, St. Petersburg and Tokyo.
FinSMEs
09/09/2009 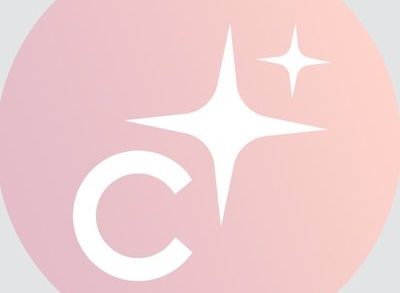 The Recipe For Entrepreneurial Success in The Healthcare Industry