Skip to content
ERA Biotech, a Spanish bioproductivity company developing proprietary tools that improve the performance of cell‐based factories, closed its €3,75m Second Financing Round led by Crédit Agricole Private Equity with participation from exixiting investors bcnHighgrowth, Axis and Uninvest.
Founded in 2002, ERA Biotech employs 22 scientists and managers in Barcelona, Spain.
As explained by Christian Fernandez from BcnHighgrowth, “This investment will strengthen ERA’s international R&D and commercial endeavours”.
According to ERA’s CEO, François Arcand, the development of product prototypes for selected indications and markets will be the main use of the funds.
FinSMEs
22/09/2009 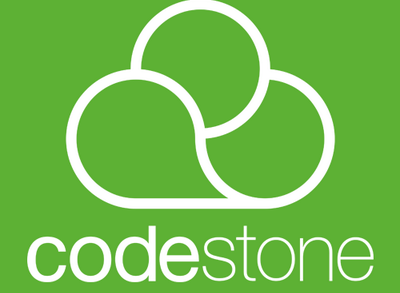 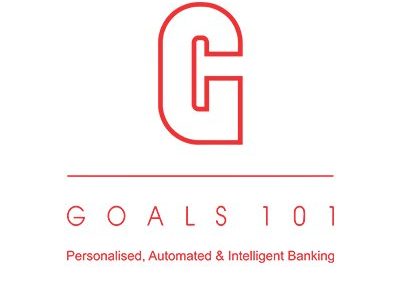 Goals101 Raises $3.5M in Pre-series A Funding Round