Skip to content
SACE and Europe Arab Bank (EAB) have signed an agreement to support Italian companies in Middle East and North Africa.
The partnership will allow SACE, which is a provider of credit insurance, investment protection and contractual guarantees to cover political and commercial risk, to provide Italian companies with a cost effective and competitive bonding service in 15 countries in the region.

Thanks to the agreement, SACE could avail itself of EAB for the issuance of bonds on behalf of its clients in 15 countries where the Bank operates (Algeria, Cyprus, Egypt, Jordan, Lebanon, Libya, Morocco, Oman, Palestine, Qatar, Saudi Arabia, Syria, Tunisia, UAE, Yemen).

SACE has an historical presence in Middle East and Northern Africa, with an overall exposure of more than € 7 billion. In 2008 the area absorbed almost the 15% of SACE’s new commitments.
Europe Arab Bank, with headquarters in London, is a wholly owned subsidiary of Arab Bank which was established in Jerusalem in 1930.
FinSMEs
25/09/2009 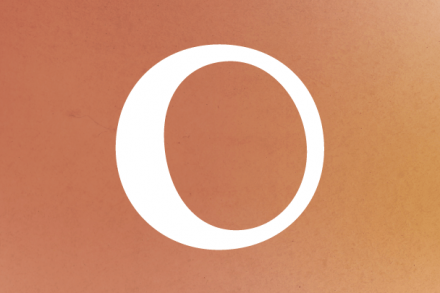 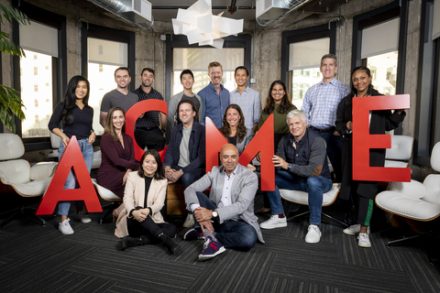