Skip to content
Angel investors in New Zealand invested a record $30m into young companies over the first half of 2009, The National Angel Association announced.
According to the Young Company Finance Private Finance Index, the $30m invested in the first 6 months of this year is more than was invested throughout all of 2008 and 50% higher than invested in the first half of 2008.
The increase was especially marked in the second quarter of 2009, with $21m invested, compared with $13m in second quarter of 2008 and $2m in same period in 2007. The amount of capital invested into new deals also increased from $6m in 2008 to $15m in the first half of this year.
Number of investments raised as well. In the first six months of 2009, 33 deals were completed, compared with 29 deals in all of 2008.
By region, 58% was invested in Auckland, 13% in Dunedin, 12% in Christchurch, 8% in Wellington and 5% in Palmerston North.
By sector, software and services received 29% of the amount invested, followed by pharmaceuticals (20%), technology hardware and equipment (11%), food and beverage (10%).
In a statement published on the The Angel Association’s website, New Zealand Venture Investment Fund chief executive Franceska Banga was reported as saying: “We are seeing growth in the number of new investments, but the climate remains challenging out there for new companies. The growth we are seeing in New Zealand’s angel sector is making more capital available for investment. But angel investors remain cautious due to the economic climate, and many are focusing on managing and supporting their existing portfolio companies.
“The growth in angel investment also presents a challenge. It reinforces the need for the next generation of venture capital funds and other funding sources to emerge, so that the expansionary capital is available for these young companies as they develop and grow beyond the start-up stage”.
FinSMEs
01/09/2009 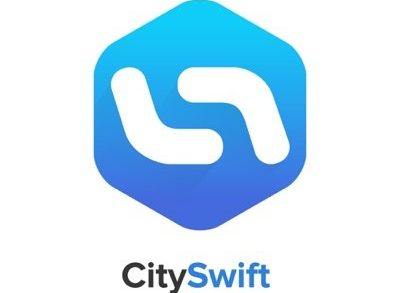