Skip to content
JPMorgan Chase announced to have made approximately $15.1bn in loans and lines of credit to 21,000 Small- and medium-sized businesses across the U.S. during the second quarter of 2009.
Based on the company’s preliminary data, JPMorgan Chase’s lending to Small- and medium-sized businesses increased by more than 50% from the first quarter, including $13.5bn for 16,451 loans to medium businesses, corporations and government and nonprofit agencies (+54%) and a $1.5bn for 4,177 small business loans (+32%).
Todd Maclin, CEO of Commercial Banking at JPMorgan Chase said that “In the second quarter, our bank increased lending to the small- and mid-sized companies that are at the very heart of our nation’s economy”. According to the Census Bureau’s most recent data, in the U.S., more  than 98% of U.S. businesses have fewer than 100 employees. These firms employ nearly 42.7m people and pay $1.5 trillion in salaries.
“We’re proud that thousands of businesses across the country are putting $15m in new capital to work every day, keeping their operations running, investing for the future, and creating jobs”, Todd Maclin added.
FinSMEs
10/09/2009 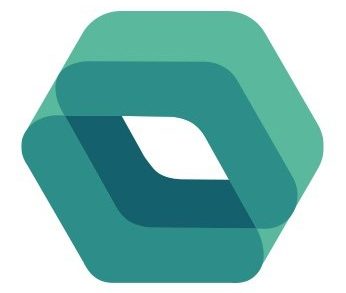