Skip to content
Pittsburgh-based ReCAPTCHA, the developer of online puzzles that serve the dual purpose of protecting websites and digitizing printed text, has been acquired by Google.
Founded in 2008, ReCAPTCHA is a spin-off of Carnegie Mellon University’s Computer Science Department. Its reCAPTCHA (Completely Automatic Public Turing test to tell Computers and Humans Apart) puzzles, which consist of words with distorted letters that computer users must decipher to register for services online or otherwise gain access to a website, began as a research project of Luis von Ahn, assistant professor of computer science at Carnegie Mellon University. In 2007, many leading websites started using reCAPTCHAs.
Commenting the acquistion, von Ahn said: “Google is the best fit for reCAPTCHA.
“From the very start, people often assumed the project was connected to Google, so it only makes sense that reCAPTCHA Inc. ultimately would find a home within Google”.
FinSMEs
17/09/2009 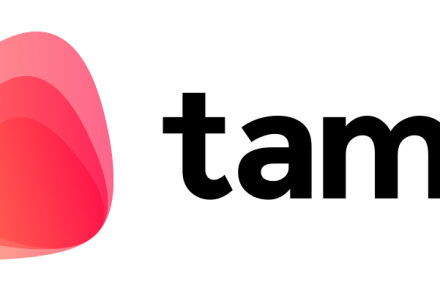 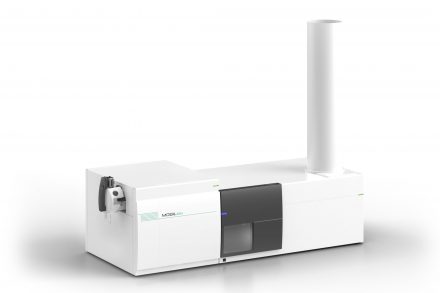 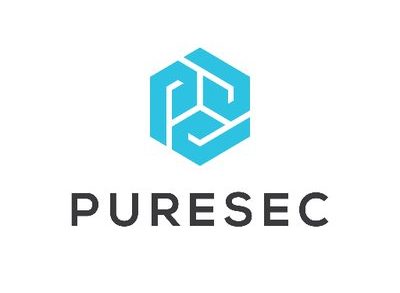