Skip to content
Sloning BioTechnology GmbH, the worldwide supplier of combinatorial gene libraries, received additional investments from all of its institutional shareholders including HBM BioVentures, LBBW Venture, DEWB and KfW.
Proceeds will be used to finance the company’s ongoing commercial growth strategy in the field of protein engineering.
Commenting on the funding, Sloning’s Chief Executive Officer, Dr. Heinz Schwer was reported as saying: “Now, that our technology has proven its superior enabling capabilities in the marketplace, the financial resources are required to further support our growth strategy and consolidate Sloning’s leading market position”.
Established in 2001 the company is based in Puchheim, near Munich in Germany.
FinSMEs
21/09/2009 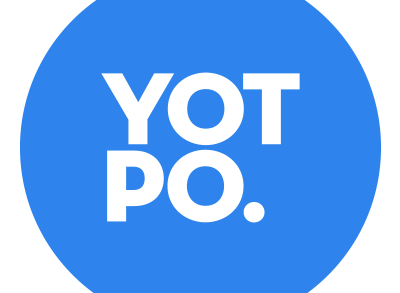 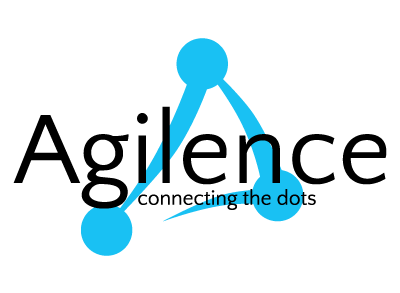