Skip to content
123Venture, a Paris-based venture capital firm announced 3 new investments.
The first one is a €1,5m commitment in Tecnisun, a thermal solar panel producer. The funds will allow Tecnisun to strenghten its business and further develop its higher-performance solar panels.
As advisor to the Holding 123Holding ISF 2009, 123Venture partnered with Frey Nouvelles Energies, one of the leading actors in France in renewable energies, to invest €2.5m in Solar Mimizan, an operator of building integrated solar power plants and €1.5m in Margeriaz Energie, operators of Solar and Biogas power plants.
In the meanwhile, in order to strenghter its presence in the green economy, 123Venture has proposed FIP 123Multi-Énergies, a new fund focused on investing in small and medium enterprises producing renewable energies such as solar and eolic energies and biomass.
FinSMEs
05/09/2009 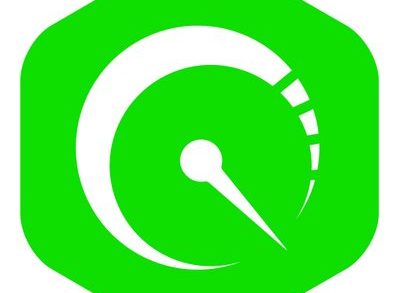 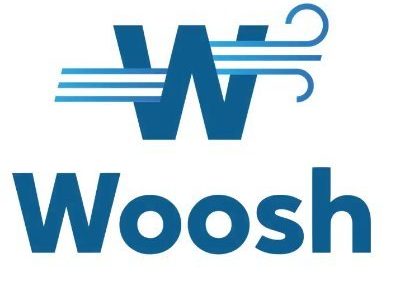