Home » Evolva Agrees to Go Public Via Merger with Arpida

Evolva, a Swiss biotech company, agreed to go public via a reverse merger with Arpida, which is listed on the Swiss stock exchange.

The Basel-based company raised around $20m in venture capital funding from Novartis Venture, Aravis, Sunstone Capital and Dansk Innovationsinvestering.
According to an official statement, “the intended merger will create a company with promising growth prospects based on a pipeline of clearly differentiated drug candidates addressing major medical needs and a number of discovery partnerships generating significant revenues”.
Before the merger, in order to raise funds to allow the combined company to progress its clinical compounds through phase II proof of concept clinical trials over the next 2-3 years, Evolva will conduct a CHF 25m equity financing for which it says it has already received positive feedbacks from existing and new investors.
Evolva currently has 75 employees, 30 of whom are located in Basel and has operations in Denmark, USA and India. 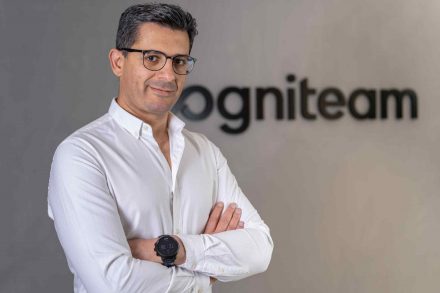 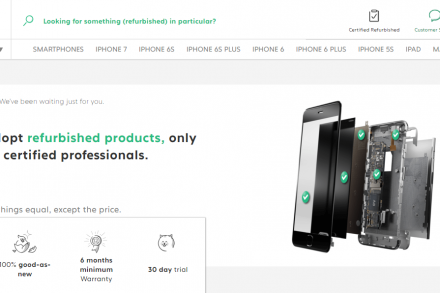 Back Market Raises $48M in Funding