Skip to content
The European Investment Bank (EIB) is providing €100m to Volkswagen India Private Ltd., a subsidiary of the Volkswagen Group, to finance part of a new car manufacturing facility in the state of Maharashtra, where the company will produce three models of small cars specifically adapted to the Indian market.
Volkswagen is already present in the country, where it operates an assembly plant in Aurangabad.
The new models will be equipped with engines providing the most efficient low-emission technology, which will comply with legislation on emissions of greenhouse gases that will be introduced by India from April 2010 onwards (Euro 4-equivalent to be introduced in Delhi and 10 other major Indian cities).
EIB Vice-President Carlos da Silva Costa said that “This loan supports an increased EU presence in Asia, in this case by financing investments of a leading European car manufacturer in India”.
According to da Silva Costa, the project will contribute to the economic development of India through the direct creation of 2,500 jobs and additional creation of highly-skilled jobs amongst local supplier companies.
The EIB is providing this loan in the framework of the current lending mandate for Asia and Latin America (ALA IV), covering the period 2007-2013.
FinSMEs
19/09/2009 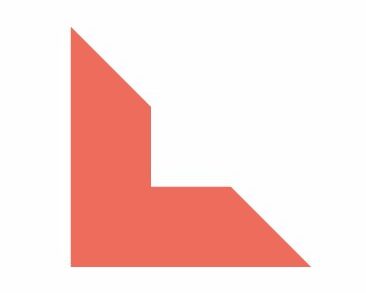