Skip to content
The European Commission, the European Investment Bank (EIB), the European Bank for Reconstruction and Development (EBRD) and the Council of Europe Development Bank (CEB), have agreed to launch the Western Balkans Investment Framework, which will provide a joint grant facility and joint loans to finance priority investment projects in the region.
The objective of the initiative, endorsed by EU Member States, is to create a single source of grant finance for investment projects – in infrastructure sectors, including social infrastructure, support to SMEs, energy efficiency and other investment sectors – in the Western Balkans by pooling the different sources of finance that currently exist.
The European Commission will commit €87m, the EIB, the EBRD and the CEB have each pledged €10m for technical assistance or other grant support.
In addition, EIB and EBRD have committed themselves separately to making available €1bn in loans for priority projects in the region through a joint lending facility in conjunction with the grant facility.
CEB also is set to enhance its lending to region for social projects.
EU Member states and other donors could make contributions via an European Western Balkans Joint Fund co-managed by the EIB and EBRD.
Countries interested in the initiative are: Albania, Bosnia Herzegovina, Croatia, FYR Macedonia, Kosovo (under UNSCR 1244), Montenegro and Serbia. 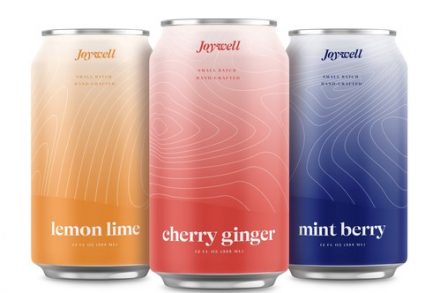