Skip to content
Ethos Green Energy Asset Finance LLC, a collateral-based lender serving renewable energy developers, announced an agreement to extend a $300,000 loan (secured by federal grant payments) to Solar America LLC.
On July 30, 2009 the U.S. Department of the Treasury and the U.S. Department of Energy began accepting applications to pay renewable energy developers 30% cash back on the entire value of the system once installed. The program, which is part of the American Recovery and Reinvestment Act (ARRA), converts an existing federal tax credit into direct cash payments in the form of a non-qualifying grant.
Solar America LLC, in joint venture with Broadstreet Energy Corp., will use the funds to support the development of residential and commercial solar initiatives across the greater Los Angeles region, including the San Fernando Valley, West L.A. / Hollywood, and Northridge.
FinSMEs
22/09/2009 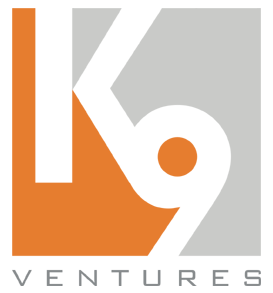