Home » Coller Capital, HarbourVest and DFJ Esprit To Acquire a Part of 3i Venture Investments

Skip to content
DFJ Esprit, together with Coller Capital and HarbourVest Partners, announced an agreement to acquire a part of 3i’s European venture portfolio.
The portfolio includes some Europe’s fastest-growing companies such as:
– Icera Semiconductors;
– Light Blue Optics;
– The Cloud;
– CamSemi;
– FastBooking.
According to an official statement, significant capital will be provided to further accelerate the growth of former 3i backed companies over the next years.
The portfolio will be managed by the fund Encore I , which has been created by DFJ Esprit’s new division, Encore Ventures.
Encore I will have a maximum size of $280m, with Coller Capital and HarbourVest Partners as its unique investors.
FinSMEs
14/09/2009 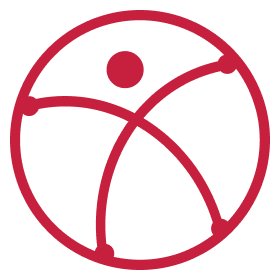