Skip to content
Seattle-based TUUSSO Energy completed a $2m Series A financing round to fund early-stage development of utility-scale solar projects in the Western United States.

The investment round was led by Pivotal Investments, a clean technology focused venture capital firm based in Portland, Ore, and Akula Energy Ventures, which will be co-investing directly in the company’s development projects.

Owen Hurd, President of the company, was reported as saying: “This financing is a big step forward and accelerates the rate at which we can turn pipeline projects into active projects.
“The timing couldn’t be better – it allows us to act on opportunities created by the recent economic downturn, at a time when banks and utilities are more sensitive than ever to the financial health of their partners”.
TUUSSO’s first project, TA-High Desert, will be competed in early 2011 and will supply 20MW of solar-generated power to Californian utilities. 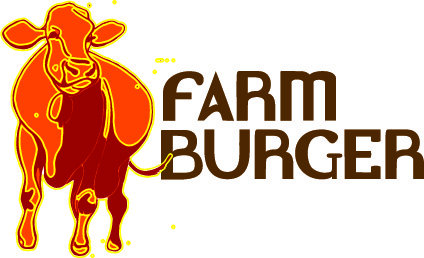