Skip to content
Dallas-based manfacturer Syndiant closed a $10.7 million series B funding round with private investors and the Texas Emerging Technology Fund, which will enable the company to accelerate its mass production ramp and product development roadmap.

Mark Harward, CEO of Syndiant, was reported as saying that “Securing this funding was a huge accomplishment, especially given the current state of the economy. It speaks volumes to the opportunity we have with our superior technology and business strategy.

“The Texas Emerging Technology Fund (TETF) was an important initial investor in this round. Syndiant is proud to have met the milestones on schedule to secure the second and final tranche of the TETF’s $3.5M investment”.

The TETF has the target to expedite the commercialization of innovations, create and establish private sector entities that will increase high-quality jobs and increase applied research projects for Texas Institutions of Higher Education. 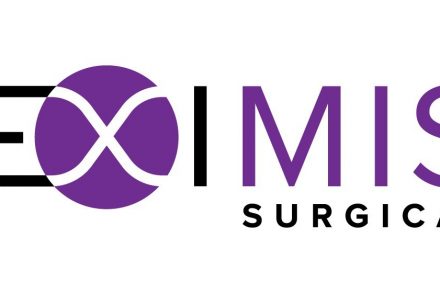 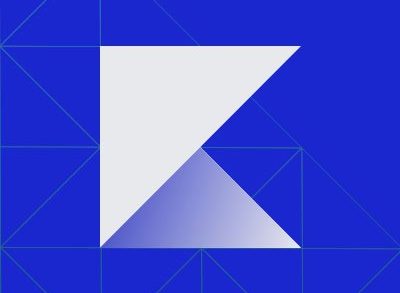 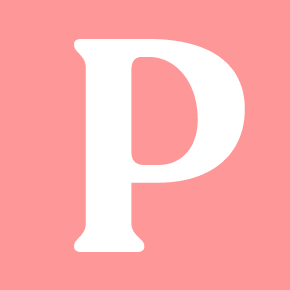