Cambridge-based Gloucester Pharmaceuticals acquires clinical-stage oncology drug candidates and advances them through regulatory approval and commercialization. The Company’s first candidate, romidepsin, a novel histone deacetylase (HDAC) inhibitor, is in late-stage development for T-cell lymphomas and has shown activity across a range of hematologic malignancies.
A New Drug Application for romidepsin in cutaneous T-cell lymphoma (CTCL) is under review with the U.S. Food and Drug Administration (FDA) with an Oncology Division Advisory Committee (ODAC) meeting scheduled for September 2, 2009 and a Prescription Drug User Fee Act (PDUFA) has been set on November 12, 2009.

Thomas Dyrberg, M.D., Senior Partner at Novo Ventures was reported to say “We are pleased to be able to join Gloucester at such an exciting time in its history. The Company has accomplished a great deal and we look forward to being a part of the progress that we believe will result in bringing this important new product to patients with T-cell lymphomas and potentially other hematologic malignancies”. 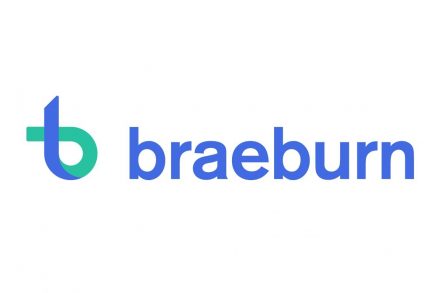