The firm, which makes small wind turbines to power homes and businesses, is looking to increase its North East presence, planning to create jobs and setting up new headquarters near Newcastle Airport.
VWE has identified the North East as a key area for its technology even attracted by the considerable expertise in renewable energies existing in the region.
In the area, the company is initially building a team of six staff as well as working with fabricators in the region to make components.

On this point, VWE chief executive Tony Gordon, was reported as saying: “We were attracted to the North East because of the region’s strategic commitment to all forms of wind generation and the strong skill base. This has enabled us to recruit exceptional people to grow our business.
“The availability of funding from NorthStar and the help they gave us in building the investment round is vital to our commercial success”.

VWE’s first product, a 3KW turbine, is aimed at the domestic and small commercial market.
The 6KW turbine will be backed by the investment and launched later in 2009. 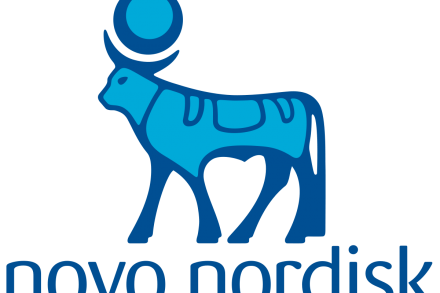 Novo Nordisk to Buy Corvidia Therapeutics, for Up To $2.1 Billion 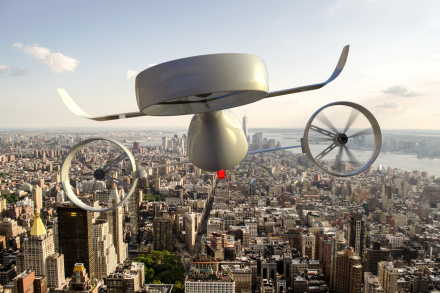 Autonomous Flight Secures £5M As Part Of £25M Series A