Home » UK, FSB calls for abolishing the Pub Company tie to save pubs

Skip to content
According to a new report by the Federation of Small Businesses (FSB), UK Government must abolish the Pub Company tie in order to save British pubs.

One in eight tied pubs said they are paying up to 50% or more for beer compared to untied pub owners who buy their products on the open market. They are then forced to pass these inflated charges imposed on them by the Pub Company (Pubco) to the customer to make ends meet.
Another 85% said that high prices imposed on them by the Pubco is a problem for their business and 73% said they would support a complete removal of the tie.

Figures show that over the past year, 2,377 pubs have closed and 24,000 people have lost their jobs. The FSB belive that the tie is the principle reason for over 50 pub closures a week this year and, given that, the Government should take action to save tied pubs around Britain.

Clive Davenport, Trade and Industry Chairman of the Federation of Small Businesses, said: “Tenanted pubs are being crippled by high beer prices: one in eight tenants are paying 50% or more for their beer because of the inflated prices imposed on them by the Pubco. This then has to be passed onto the customer for the pub to survive. Three quarters of tied tenants said they would support a complete removal of the tie, so we must see change. The tie must be abolished.

“Tenanted pubs are not being given a fair deal from the Pubcos that own them: nearly one in six say they do not receive enough business support and a further seven out of ten are left to their own devices once the contract has been signed. The FSB is calling on the Government to introduce an independent ombudsman and a statutory code to ensure transparency at rent reviews. Without urgent action, we could see the pubs at the heart of our communities disappear forever”. 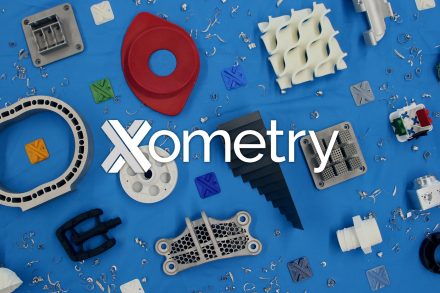 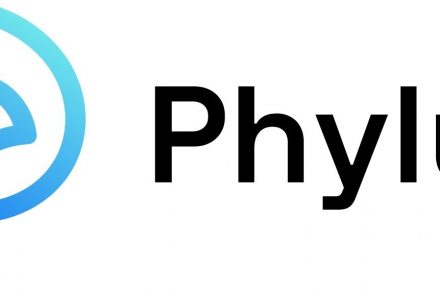