Skip to content
Nearly three quarters of UK businesses have a positive and confident attitude towards the economy, a recent Barclays Commercial Bank poll found.

The Connecting Business survey, carried out at Barclays Commercial events held at different places across the UK, found that 57% of respondents characterised their outlook towards the economy as “hopeful” (with a further 17% describing their attitude as “excited”) while 11% said they were “worried” by the state of the economy.

A 70% of business leaders are working towards creating or sustaining a profitable niche, as opposed to the 9% who are focusing on just surviving. 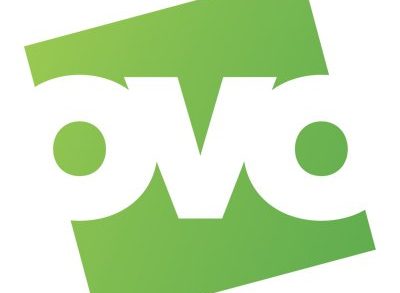 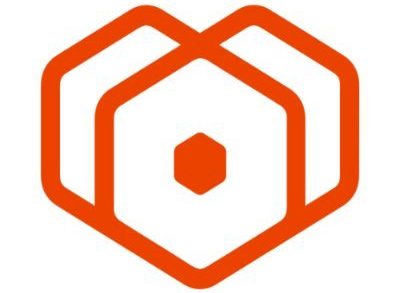 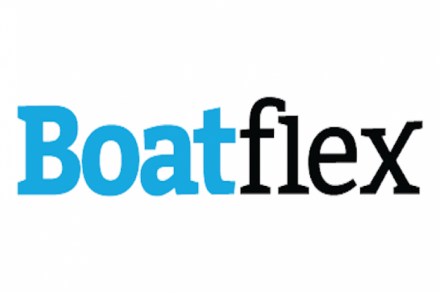