Skip to content
After that a fire destroyed its factory, Skymark Performance Films is investing to expand its site on Mannerberg Way, Scunthorpe, and create around 30 to 40 new jobs, mostly for non-skilled people.

The expansion follows a devastating fire that destroyed the company’s factory in Leominster, Herefordshire, on 17 June 2009 and will increase the total number of positions to around 80.

According to a statement, Skymark Performance Films, a private flexible packaging manufacturer, will install a new printing equipment, which will be operational by the end of September.

Dan Richards, Sales Development Manager at Skymark, was reported as saying: “while we cannot make a big impact on the redundancies taking place in the town of Scunthorpe, we can bring optimism to a significant number of people.

“Following the devastating fire at our Leominster facility, we have already completed our first investment in new equipment to restore lost production. This enables us to offer continued support to our current customers and to develop further”.
Cllr Mark Kirk, leader of North Lincolnshire Council, said: “this is without doubt a huge investment in Scunthorpe and is a major boost to the local economy. It couldn’t come at a better time, with the recent announcement of job losses elsewhere in the town”. 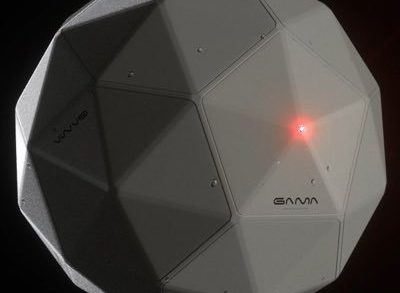 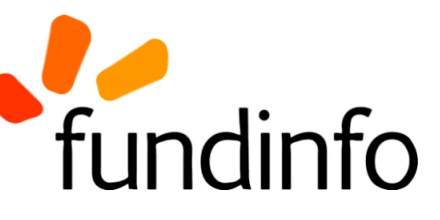