According to the IFSL’s report Private Equity 2009, one of the main reasons of the fall was due to the difficulties of private equity firms to obtain debt finance from banks to complete buyout deals.

According to the report, fundraising levels were down only 8% in 2008 to $450bn, a figure influenced by the relatively strong start to the year, while the slowdown accelerated in 2009, with less than $100bn being raised in the first half (a two-thirds fall on the same period in 2008).

Global private equity funds under management amounted to $2.5 trillion at the end of 2008 with a 15% increase due to the strong fundraising activity and to the rise in unrealised portfolio investments as firms didn’t want to exit their stakes in market conditions of falling valuations.

Speaking about the immediate future of the industry, Marko Maslakovic, Senior Economist at IFSL, was reported as saying: “The slowdown in private equity investments and funds raised in the first half of 2009 is likely to persist for the rest of the year. Although banks will remain the largest lenders to private equity firms, other participants may have the opportunity to enter this market as some $500bn in loans extended on existing deals will need to be refinanced in the next few years”.

According to the report, London remains the largest European centre for the management of private equity investments and funds, second only to New York globally. 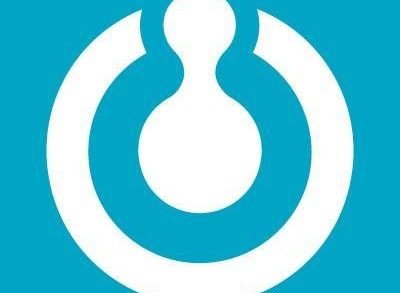