Home » Business levels in the UK services sector are below the standard, CBI says

Skip to content
Business levels in the services sector in the UK are still below the standard, according to the latest CBI Quarterly Service Sector Survey.

The quarterly research was conducted from July 29 to August 12 and covered 184 service-sector firms divided into
– Business and Professional Services, such as accountancy, legal and marketing firms and
– Consumer Services, including hotels, bars and restaurants, travel and leisure

According to figures, business levels are slightly improving in comparison to the previous three quarters.
In Business and Professional Services, the value and volumes of business both rose very slightly on the previous quarter for the first time since May 2008, though both measures remain “below normal”, for the seventh consecutive quarter.

In Consumer Services, business values and volumes fell slightly, at much slower rates than in the previous three quarters.
However, firms continue to suffer as profitability dropped in both sub-sectors and prices fell sharply.

In Consumer Services, 32% of firms cut prices and just 11% raised them, and the balance of -21% represents the lowest since the survey began in 1998.
The balance for Business and Professional Services was lower at -31%.

Analysing data, Lai Wah Co, Head of Economic Analysis at the CBI, was reported as saying: “Business conditions remain difficult for service sector firms. They have had to cut the price of their services in order to compete for business, and this has pushed down their profitability further over the past three months.

“However, service sector activity has not been anywhere near as weak as in recent quarters and things are starting to look up, particularly for business and professional firms. These companies have seen an increase in business, albeit modest, for the first time in over a year and they are now feeling more optimistic.

“We are still seeing consumers rein in their spending on services, but no longer at rapid rates. And across the service sector, prospects for business expansion and investment are the least gloomy for some time. Employment in the services sector was stable in Consumer Services, but still falling in Business and Professional services. In the latter, employment fell for the fifth successive quarter, but the rate of decline has moderated from the very steep falls seen earlier this year”. 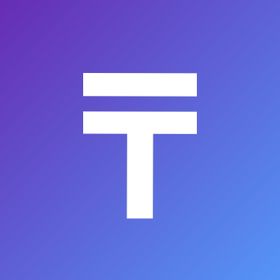 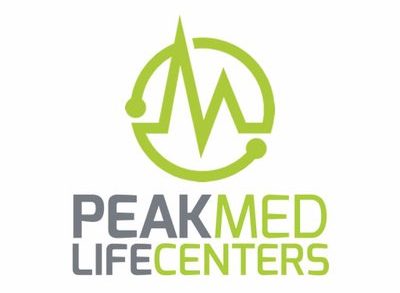