A new vision for the Birmingham’s Aston Science Park aimed at redirecting its activity to support the Region’s high-tech start-up and early-stage businesses.

The Park was founded in 1982 and has been one of the premier science parks in the UK ever since.

After 27 years, the new Birmingham Science Park Aston, owned by the City Council, will be called to catalyse the innovation economy of Birmingham and the Region by promoting high-value employment and the Region’s enterprise culture.

Dr David Hardman MBE, Managing Director of Birmingham Science Park Aston said that “it will position itself at the heart of the Digital District and drive translation of IT, communications and digital media technologies into successful businesses. The park will act as a focal point for business and technical expertise, providing access to a menu of business support services and funding either directly or through partnership”. 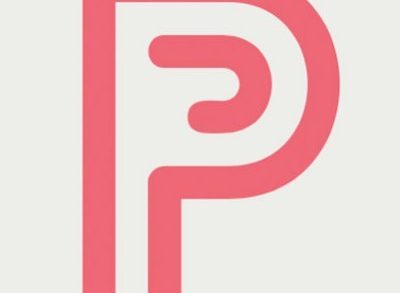 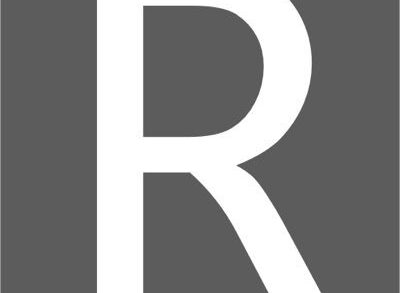