Skip to content
Twelve cultural and community based organisations were awarded a share of £500,000 from the London Development Agency’s (LDA) 2012 London Cultural Skills Fund.

the Fund, which is supported by the Mayor of London, enables a diverse range of art and skills organisations in the capital to put on courses in activities including theatre, dance and music production, writing and design. Managed by Arts Council England, the fund intends to help Londoners to improve their employment prospects in the creative industries as well as tap into London 2012 opportunities such as the Cultural Olympiad.

This is the second round of the £1.2m fund with a further £500,000 to be awarded later this year through round three.

The Mayor’s Director of Policy, Arts, Culture and the Creative Industries Munira Mirza announced the funding while meeting with young fashion, interior and jewellery designers who have been training at Cockpit Arts in Deptford, a business incubator for design makers which received funding from round one of the 2012 London Cultural Skills Fund in April this year.

The projects to benefit from the round two funding are: 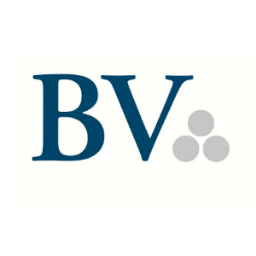 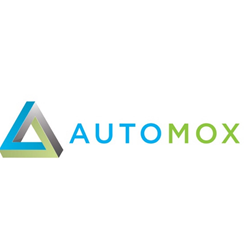