Home » 50% of UK bosses have pay frozen or are on a pay holiday, says new survey

Skip to content
A survey of over 1,300 UK bosses shows that nearly 50% of them have had their pay frozen or are on a pay holiday.

New figures, from IoD Policy Voice, even show that 40% of bosses had also reduced their bonuses. These data are in sharp contrast with what is going on in the public sector, where the latest data from the ONS, shows that average earnings, including bonuses, increased by 4.0% in June, compared with the previous year.

Commenting on the findings, IoD Director General, Miles Templeman was quoted as saying: “There is a growing divide between the private and public sectors, with the public sector so far immune from the effects of the recession. Most IoD members run small and medium sized businesses on moderate pay packages, while almost half have no occupational or employer-sponsored pension at all.

“With government borrowing reaching sky-high levels, there has to be a sense of proportion and reality amongst government employees. This recession has had a big effect on businesses, the public sector cannot remain immune, and the need to bring down the deficit means that a pay freeze across government should come into effect”. 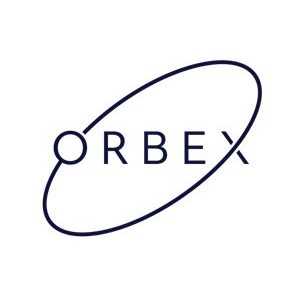