The round, which brought the Series C round to $83m, was led by Kensington Private Equity Fund with participation from BMO Capital Partners, Export Development Canada (EDC), and previous investors iNovia Capital and RRE Ventures.

The company intends to use the funds for the continued expansion of its autonomous mobile robot (AMR) platform and of its product roadmap for enterprise customers.

Led by CEO and co-founder Matthew Rendall, Otto Motors provides autonomous mobile robots for material handling inside manufacturing facilities and warehouses. It is used for mission-critical deliveries spanning the most demanding of industrial environments. Customers include some of the world’s largest organizations, including GE, Toyota, Nestle, and Berry Global. 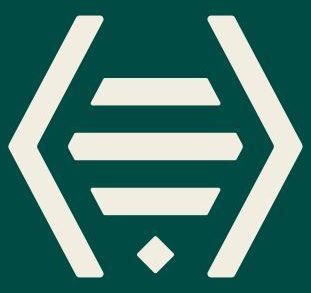