Hearst Ventures, the global venture capital division of Hearst, has made a series of hires as it continues to seek new investment opportunities across key regions.

Jacqueline Cegla joins as senior associate at Hearst Ventures’ London office, splitting her time with Tel Aviv, Israel. As senior associate, Cegla will pursue investments across Israel and Europe. Previously, Cegla was an associate at MMC Ventures, an early-stage venture capital fund based in the U.K. Prior to that, she supported BCG Digital Ventures in building one of their first startups in London. She is a graduate of Imperial College in London, where she earned a Bachelor of Engineering and Master of Engineering in chemical engineering.

Isabel Lo joins as an associate in Shanghai. Lo will source and execute investments in China. She previously worked as a senior investment associate at Amphora Capital, an early-stage venture capital firm managing local government funds across China. She began her career at Hearst China, first as an assistant to the managing director and then as a corporate development analyst. She holds a journalism degree from the Communication University of China.

Kunal Mehta has been promoted to principal in New York. As principal, Mehta will continue to be based in New York. Mehta joined Hearst in early 2018 after previously managing technology investments for the seed-stage NYU Innovation Venture Fund. He began his career at J.P. Morgan through the Smart Start scholarship program. Prior to working in venture capital, Mehta partnered with two co-founders to launch Unfold, a long-form content mobile startup. He is the author of two books on venture capital, Disruptors and Finding Genius.

Led by Ken Bronfin, senior managing director and head of international investments, and Scott English, senior managing director and head of U.S. investments, Hearst Ventures is the global venture capital division of Hearst, a global, diversified media, information and services company with more than 360 businesses. Founded in 1995, the group has grown to become one of the most active and successful corporate venture funds with more than $1 billion invested to date. Notable current investments include 3D Hubs, Buzzfeed, Duality, FlashEx, GeoPhy, Kujiale, Otonomo and Via. 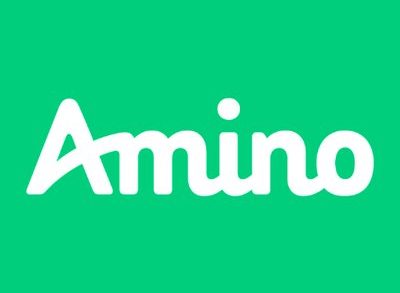